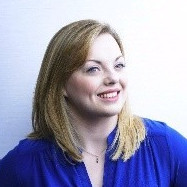 Joanna Leach is Marketing Executive at Nomad Digital based in the Newcastle Head Office. Joanna joined Nomad in September 2021 with a background in Marketing and Events covering many disciplines throughout industry.

New technology is changing how trains are maintained across the globe. Pedro Conceicao, CBM Technical Sales Consultant at Nomad Digital talks about how remote monitoring changes the fundamentals of rolling stock care and rail maintenance.

Remote monitoring is creating a seismic technological shift in rail, which has flipped the paradigm for many who share the responsibility of maintaining and repairing trains worldwide.

The technology has developed widespread approval among its adopters in the industry. Now, slowly but surely, remote monitoring is set to be used by all leading train operators, rolling stock companies and manufacturers.

Why? Because they can see from afar what is happening to their trains in real-time as they serve customers.

The result is that trains will last longer. Components will be used to their fullest extent, and there will be no need to take a train off the network just for basic checks. Meanwhile, if there is a fault, engineers using remote monitoring know about it as early as possible – before the vehicle even gets back to the depot.

And it doesn’t just make a difference to the trains. The businesses harnessing this technology have seen their teams evolve. Staff have taken on new skills that help leverage the huge potential of remote monitoring data broadcast by trains as they travel along the network. Departmental silos within companies have been shattered, with experts using the technology to ensure a free flow of information from team to team.

Pedro Conceicao has decades of experience with trains and working with remote condition monitoring. When people reach out to Nomad to develop real-time data broadcast systems on their trains, Pedro is one of the experts they speak to.

He explains how the old way of doing things takes up precious time and resources:  “Preventative maintenance applies to a significant number of components used on trains,” he said. “Traditionally, engineers swap out these parts, like filters, based on factors such as mileage, time or cycles. Historically, they did this independent of how the device was performing.

“There is also classical condition-based maintenance. So with a train’s doors, for instance, a vehicle would have to be temporarily taken out of service if you don’t use remote monitoring. Then, an technician would have to head out and inspect the vehicle doors manually.”

Pedro explains that typically if a train has a fault, a lot of time can be spent in diagnostics activities searching for the issue before working out how to fix it. That means more time for a train in a depot and more time needed for engineers to do their work.

But what if your train told you when something needed to be changed, or it could communicate what needed fixing when there’s a fault? 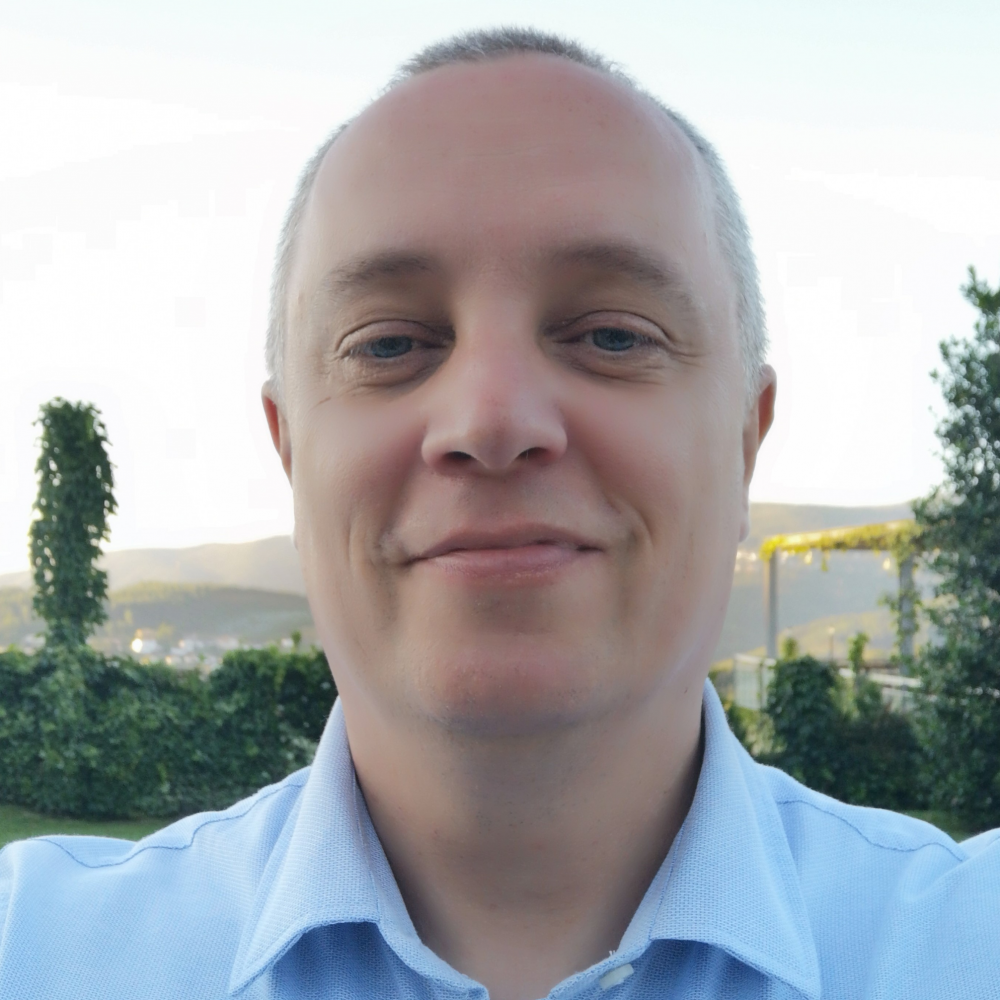 Better solutions for engineers and the environment

Nomad has developed competencies in remote monitoring over 12 years, helping retrofit bespoke systems that feedback train performance data to exact specification – a ideal for train operators and rolling stock companies. Across the globe – from the UK to Australia – Nomad’s teams have added bespoke systems to legacy fleets or on new trains where the technology wasn’t as its users initially wanted it.

As a result, engineers can check over a train without even having to step aboard and way before it enters a depot.

For example, items like filters no longer have to be swapped out as a precaution. Instead, they are changed when needed: a major saving in terms of cost that also cuts the carbon footprint of the train, making it both financially and environmentally more sustainable.

“Additionally, a lot of time is saved by our customers as soon as they don’t have to routinely take a train out of service just to inspect parts that are likely running fine,” Pedro says. Remote monitoring means deterioration is deduced because the system is feeding back data on how the train is performing. Take the door inspection mentioned earlier as an example: with remote monitoring, the slightest issue can be tracked long before it becomes a headache for train passengers or staff. Every time the door opens or closes it can be evaluated from afar.

Finally, when it comes to faults, they can be assessed before the repair team has had a chance to see the vehicle, giving them a major head start. The train system spots where there is a problem and the data is fed back to the control room. “If a fault is detected, you can save hours originally taken waiting for a train to get into a depot, testing it and finding where a failure is,” Pedro says.

“Over time, this means that for each fleet its own troubleshooting system can be optimised, allowing you to solve problems and plan rail maintenance ahead, gauge whether an issue is critical, and assign the correct material, tools and the best people for the job.”

But remote monitoring is not a luxury; it is a necessary innovation. These days, resources are short. Pedro says that train operators and rail maintenance teams are always searching for more of the best people, and with the need to meet tough Net Zero targets, components and materials must be carefully tracked. “By extending the life expectancy of components on the train, such as oils and filters, you keep waste to the minimum,” he says. “You can deploy the right people in the right numbers at the right time. Meanwhile, your train services are often not impacted unless absolutely necessary.”

“With remote monitoring, you can serve more freight customers and passengers with fewer trains and extend components’ life whilst helping protect the environment.” 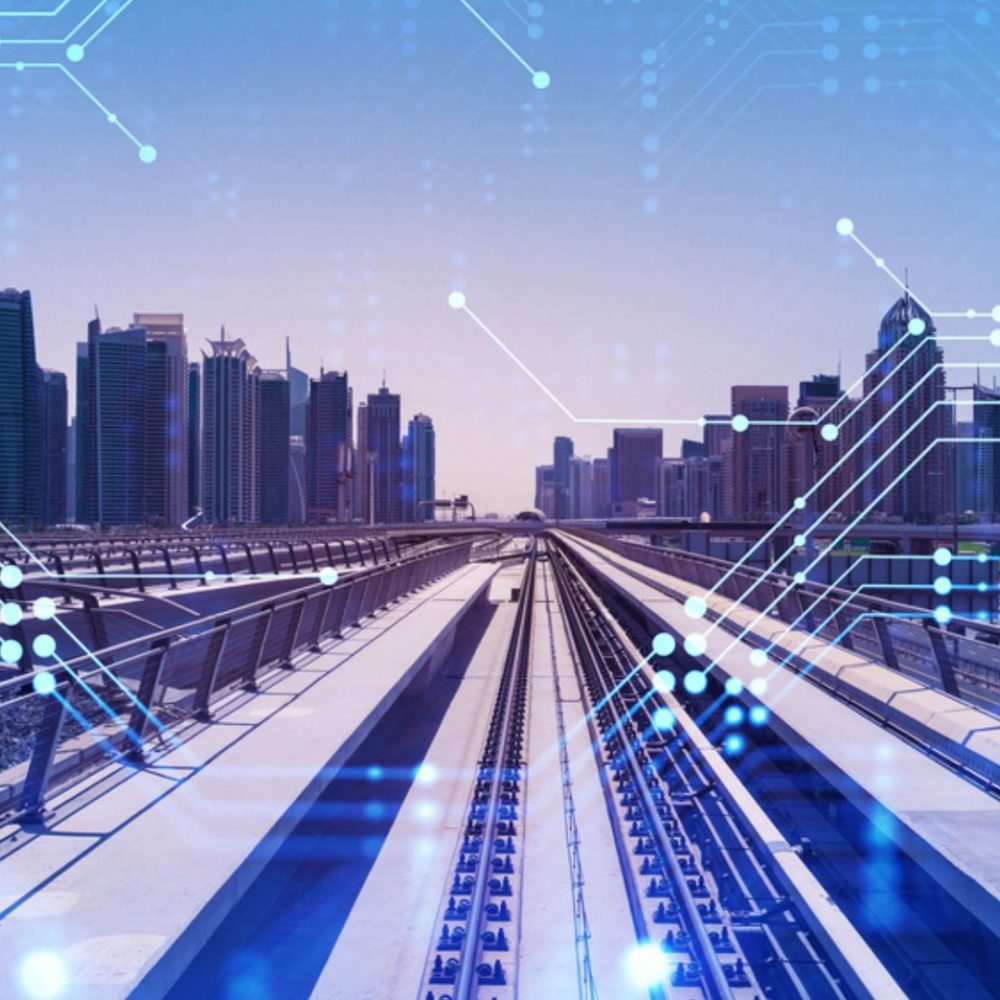