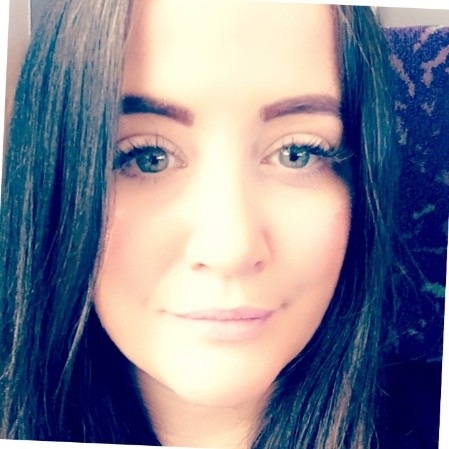 Reece has spent three successful years leading Nomad’s global delivery and operational functions, and his appointment as CEO has been part of an active succession planning exercise, signifying a key internal career progression for what is a very important role.

During the last four years, and as part of Nomad’s corporate strategy, Andrew has focused on both developing and strengthening Nomad’s overall business, and through the completion of the Alstom acquisition has established a very secure and prosperous future for the business.

Dominique Heynard, Chairman of the Board of Nomad Digital, said “I would like to congratulate Reece on his new appointment, and to thank Andrew for his contribution to Nomad during the last four years. Nomad has an exciting vision and strategy, and is recognised as the pioneer and leader in the Digital Train.

“In Reece, we have a strong and highly-respected leader, who has in-depth knowledge of the business, deep customer understanding and the technical breadth to take Nomad forward in its next stage of development and growth.”

Reece Donovan, Nomad’s newly-appointed CEO, said “I’m looking forward to building on the good work laid down by Andrew as a strong foundation for growth, and to thank him for all his support. Backed by Alstom, we have a very exciting future, and I look forward to working with our team, our customers and our other stakeholders to build an even stronger set of relationships.”

Andrew will continue to support Nomad in a non-executive capacity, where he will act as an advisor to Nomad’s Supervisory Board and continue in his role as Chairman of Nomad Tech, Nomad’s Joint Venture with EMEF.